"The people living around six Dutch airports joined forces to fight against what they consider the undesirable growth of aviation in the Netherlands. On Tuesday they established a national residents' council on aviation called LBBL, ANP reports.

The council calls on the government to prioritize the health of people, the environment and the climate in their plans for aviation in the country. The residents want airlines to reduce their CO2 emissions, like many other companies are already doing. And they call for train connections with competitive prices that will make short European flights unnecessary.

The LBBL was formed by residents associations from areas around Schiphol, Rotterdam The Hague Airport, Lelystad Airport, Maastricht Aachen Airport, Eindhoven Airport and Groningen Airport Eelde. LBBL already has a first action day planned. On June 23rd, there will be a national protest against aviation growth in various cities across the Netherlands.

The Tweede Kamer, the lower house of Dutch parliament, is debating the future of Schiphol and Lelystad Airport with Ministers Wopke Hoekstra of Finance and Cora van Neiuwenhuizen of Infrastructure on Tuesday. The current plan is for Lelystad to take over a number of Schiphol's holiday flights, in an effort to relieve pressure and allow further growth at the busy Amsterdam airport." 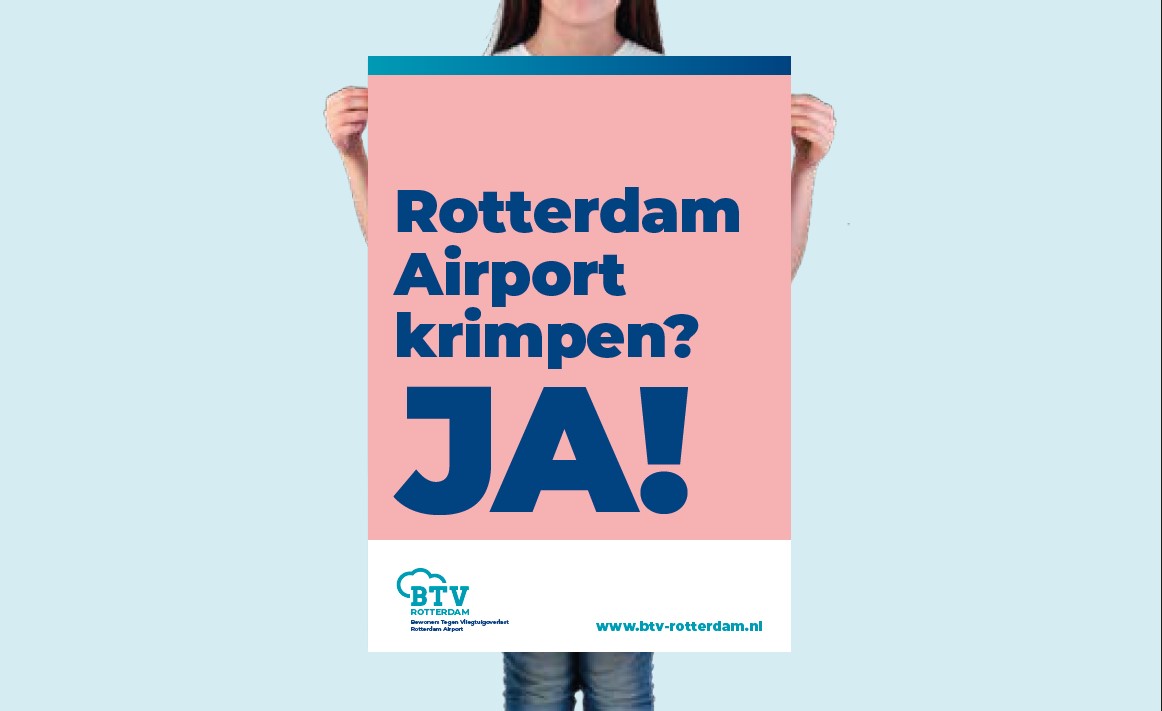