Airlines emitted record amounts last year, new official data shows, ahead of an expected slump in emissions this year. Carbon pollution on flights within Europe increased 1.5%, while Ryanair again joined coal plants as one of Europe’s top 10 carbon emitters in 2019.

The low-cost carrier increased its emissions 5.9% on flights within Europe last year.

Transport & Environment (T&E) said governments should support aviation workers through the current crisis but that airline emissions would quickly rebound unless bailouts were conditional on carriers taking up green technologies and starting to pay tax once conditions improve. 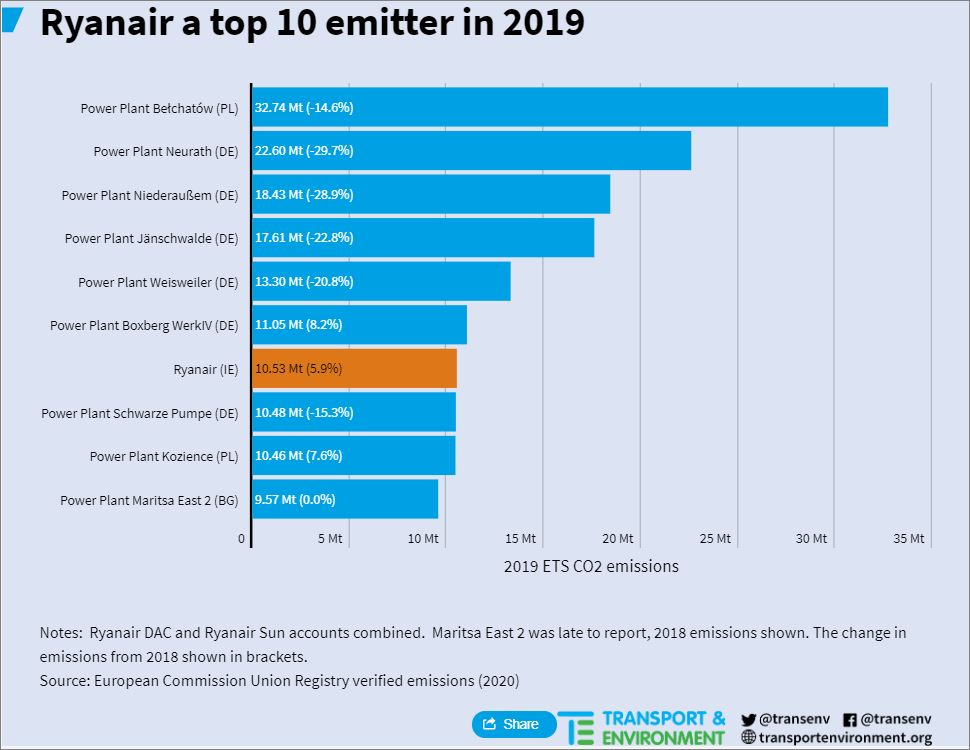 Three quarters of Europe’s 20 most polluting airlines in 2018 continued to increase their emissions in 2019. The figures released on 15 April show that the 15 carriers released an extra 1 million tonnes of CO2 last year. The worst offender was Jet2 with more than 10% growth, followed by Finnair, DHL Deutsche Post, Ryanair and Air France. Five of the 20 biggest airlines in 2018 reported decreased emissions in 2019.

The growth in airlines’ carbon emissions last year was in contrast to the other emissions-trading sectors (power and large industry) in the EU, which declined 8.9% overall. Carbon pollution from flying within Europe has risen 27.6% since 2013, far outpacing any other transport mode. 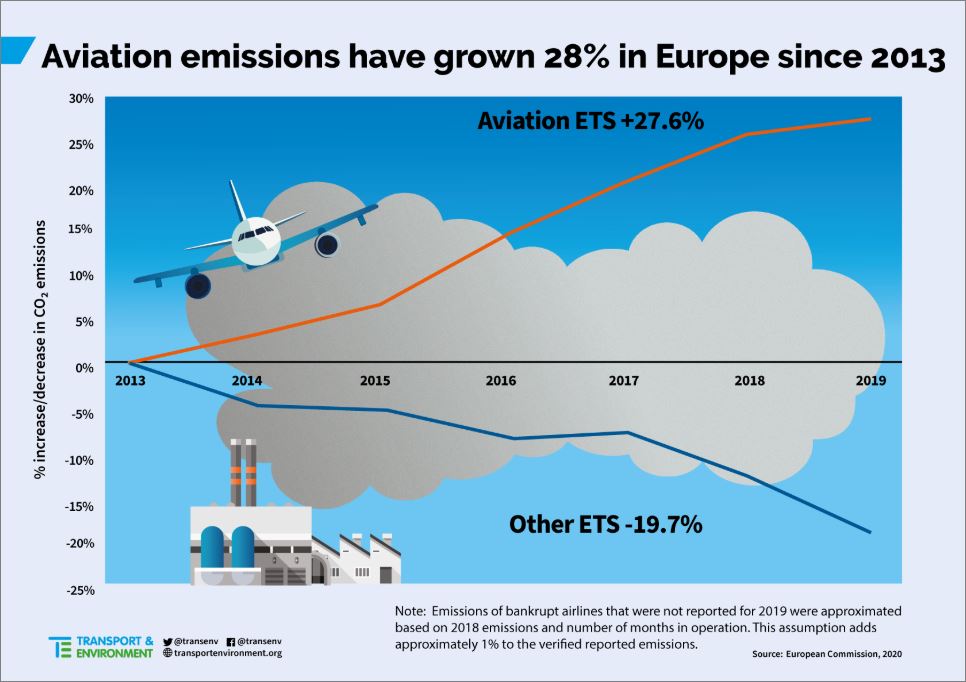 Andrew Murphy, aviation manager at T&E, said: “Airline emissions continued their upward trajectory while other sectors continued to decarbonise. That trend will resume post-crisis unless governments act now to rein in their pollution.” 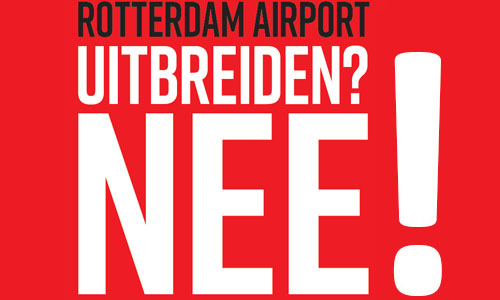